Artificial Intelligence (AI) has become a part of our day to day life from chat boxes to Siri and Alexa. Recently, countries around the world have utilized AI to; assist healthcare workers, search for cures, restrict the movement of population, share knowledge, and forecast the development of the virus. The Coronavirus pandemic further demonstrates the importance and impact of AI in our lives.

AI is the programming of machines to simulate human intelligence, mimic their actions, and exhibit traits associated with humans such as solving problems and learning. Intellectual Property protects the rights, ideas, innovations, and inventions of the inventors/owners of AI.

Generally, AI is used as a tool to automate systems, improve efficiency and performance in various industries. However, it is now clear that there are instances where AI can autonomously generate inventions. Indeed, there have been reports of patent applications that have named an AI as the inventor.

For example, in August 2019 Stephen Thaler filed for patent for two inventions, a warning light and food container in the UK and European Office, and listed AI Dabus as the inventor. Thaler built Dabus and he argued that the machine should be recognized as the inventor and he as an applicant and owner of the machine should be an assignee of any IP rights created by Dabus. The European Office stipulated that an inventor must be properly identified, and names given to things must not be equated with names given to natural persons. Indeed, names given to natural persons or companies with legal personality enables them to exercise their rights.

The advancement of AI has led to the debate on whether an AI-generated invention/work should be protected by intellectual property rights.

Traditionally, individuals own rights to works created by computers as the program is merely a tool that supports the creative process. By general definition, any work that is original and requires human authorship or creativity is protected by copyright.

The limitation with this is that AI can now generate works such as music and games and these works could be deemed to belong in the public domain for free as there was no human authorship or creativity involved in the process of its creation. Therefore, not copyrightable. This will have economic implications for an inventor that has invested funds into the development of the AI and cannot benefit from the creation. As a result, it will disincentive innovators and investors.

It can also be argued that AI cannot own authorship of works it created as it does not have the capacity to sue for infringement, police the copyright, or require financial incentives. Therefore, the creator of the AI should own copyright of work generated by the AI as the author created the AI and defined the framework within which the work was created.

Similar to copyright, an applicant must be a natural person to qualify as an inventor under patent. This requirement means only human beings or corporate bodies can protect their innovations as evidenced by AI Dabus patent application.

Some argue that the risks associated with not recognizing AI as an inventor are:

Other schools of thought believe that an innovator of AI should own the patents on AI-generated inventions, in line with general principles of property ownership as well as rules that apply to other areas of intellectual property law such as trade secret protections.

It would seem that the issue of ownership of works and invention generated by AI has become paramount as World Intellectual Property Organisation is currently reviewing an issue paper with stakeholders with a view to collectively formulate questions that need to be resolved around this debate.

Personally, we believe that AI-generated works and inventions should be accorded some form of ownership. An AI-generated work/invention should be granted copyright and patent protection as long as the creator of the AI will also be granted automatic assignment of all the rights the AI would usually acquire i.e. right to sue for infringement, right to utilize and monetize the work/invention. The rationale is not to give AI rights but to protect the moral rights of the human being behind the AI.

We need to address these questions due to the expedient advancement of AI since the rules and laws will become unclear and problematic as further AI-generated works/inventions are created.

The question remains can AI be registered as the inventor of an invention it created?

Council of Europe, AI and control of Covid-19 coronavirus 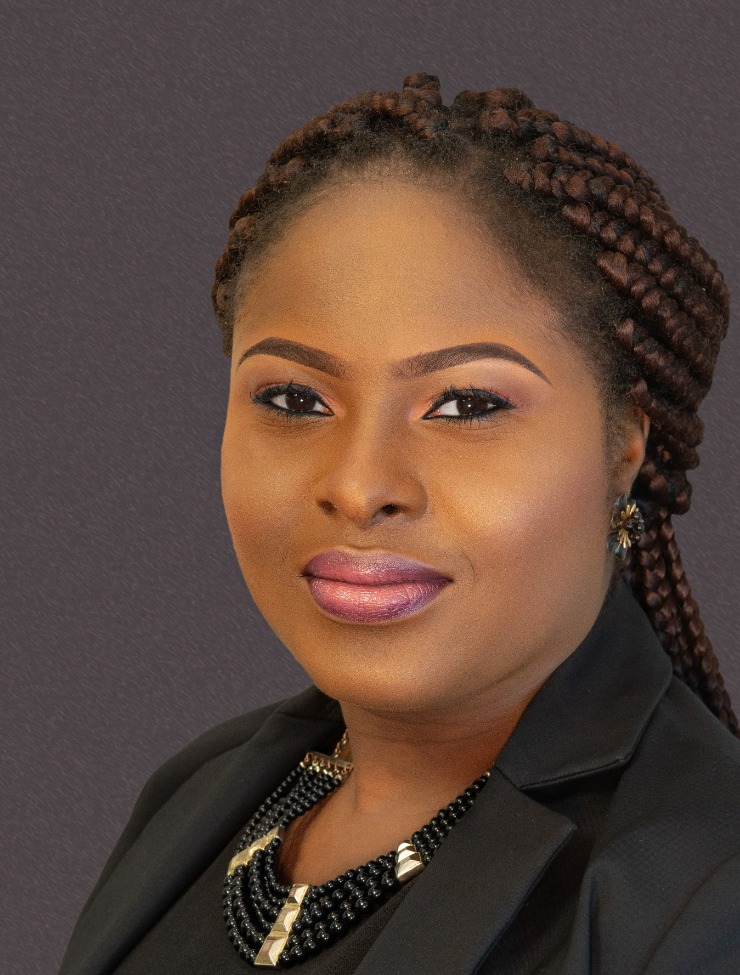 Oluwasimisola Salau
Partner @ OAS Law
Would you like to contribute articles to Law Insider? Apply Here.

To minimize the investment risks, foreign investors invested in Vietnam tend to facilitate a loan rather than immediately acquire shares in an existing company or set up a new enterprise.
By Bao Quoc Nguyen

I quickly realized two things: First, I needed to speak to some experienced general counsel to get their advice on building a legal department from scratch. Second, given the breadth of my responsibilities, I would need to streamline our legal operations so that contracting was never the bottleneck in our sales and business development efforts.
By Tomer Dorfan