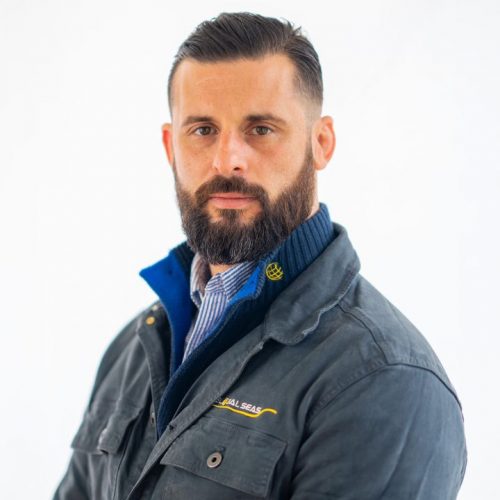 With a background in maritime law, Phil Powell joins us to dig into a vessel purchase and sell agreement. Vessel purchase and sale agreements outline the rights and obligations of both parties. Delivery, timelines, and condition precedents are of high significance in these agreements. As the general counsel for a company that owns and operates fishing and research vessels, he shares how these agreements tend to be unique and what drafters can do to make these robust. So, let’s tear it down.
Would you like to contribute articles to Law Insider? Apply Here.